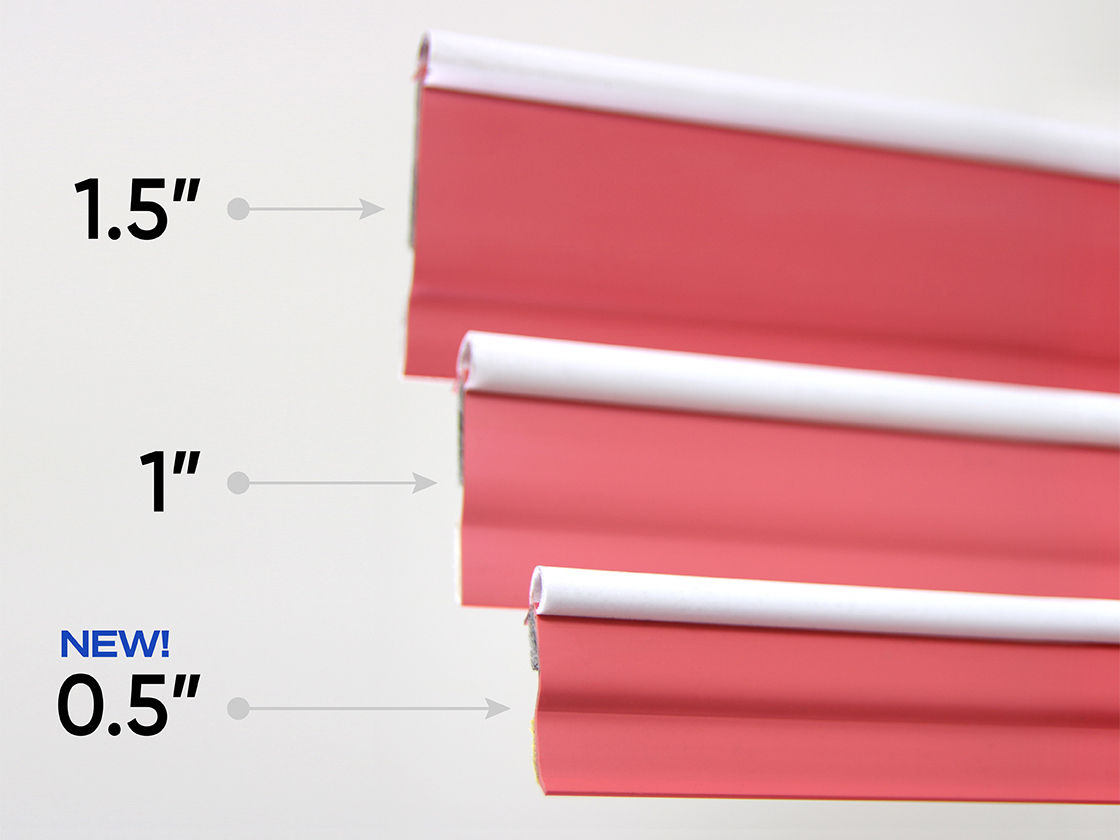 If you’ve been following the news about Trim-Tex’s latest line of products — an entire family of fire rated drywall accessories — you’ll already know that Fire Gasket is the speediest firestopping solution on the market, up to five times faster to install than traditional fire sealants and sprays. You may even know that every length of the vinyl Fire Gasket comes equipped with three major components: a compressible bubble gasket that forms a perfect, permanent seal within a head-of-wall joint; a piece of adhesive foam that easily bonds the accessory to a fluted deck or concrete wall assembly; and a strip of cutting-edge intumescent tape that expands to 30 times its size when exposed to intense heat, cutting off the spread of smoke and fire. What you probably don’t know (until now!) is that the device also comes in three sizes to provide a range of unencumbered building movement, from 1.5” to 1” and now the new Fire Gasket 0.5”.

The smaller Fire Gasket 0.5” is designed to provide the same level of protection against the passage of smoke and fire (as well as sound, with the same or better STC ratings as acoustical caulk) as its larger counterparts. The difference here is in the amount of movement it provides at the head of wall, and in its lower price. 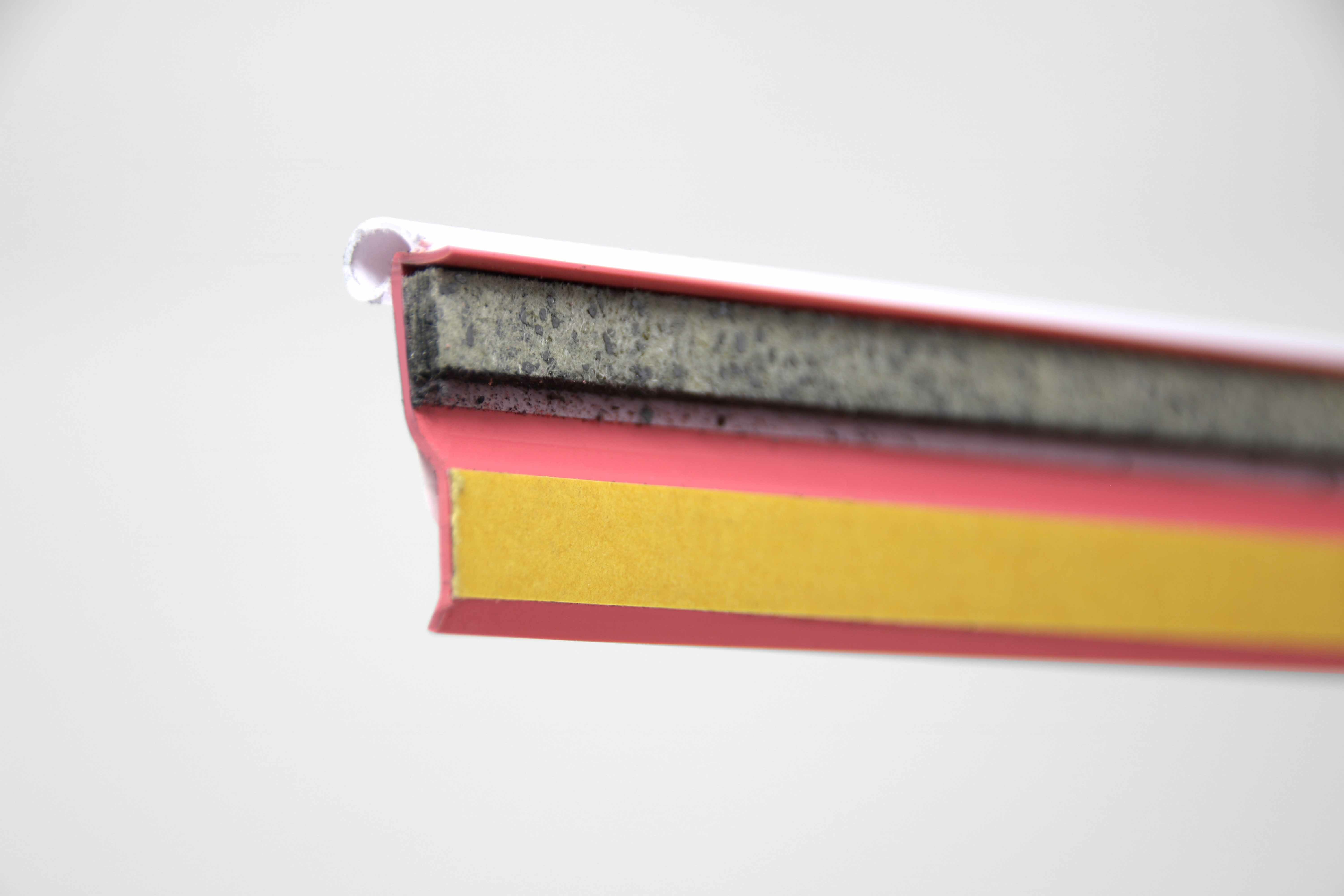 So, if you want the unmatched installation speed and foolproof application process as this accessory’s two larger sister products, but don’t need a ton of movement — for instance, if you’re not firestopping a high-rise tower or a building in a location with a lot of seismic activity, or if it’s used in a joint that’s not at the head-of-wall — Fire Gasket 0.5” provides a half-inch of movement, and may be the perfect, more economical choice to pick up for your next project.

“The building industry is rapidly moving toward joint firestopping devices in lieu of fire sealants,” says Trim-Tex Research & Development Consultant Don Pilz, who has been instrumental in developing all our code compliance solutions. “For this reason, joint firestop devices must offer the vast range of movement needed by the building industry. Fire Gasket 0.5” is a lower-cost option that provides the lower end of the movement spectrum. Having a lower-cost option is critical for parts of the country that require minimal movement or joints that require minimal movement, such as vertical joints or bottom-of-wall joints.” 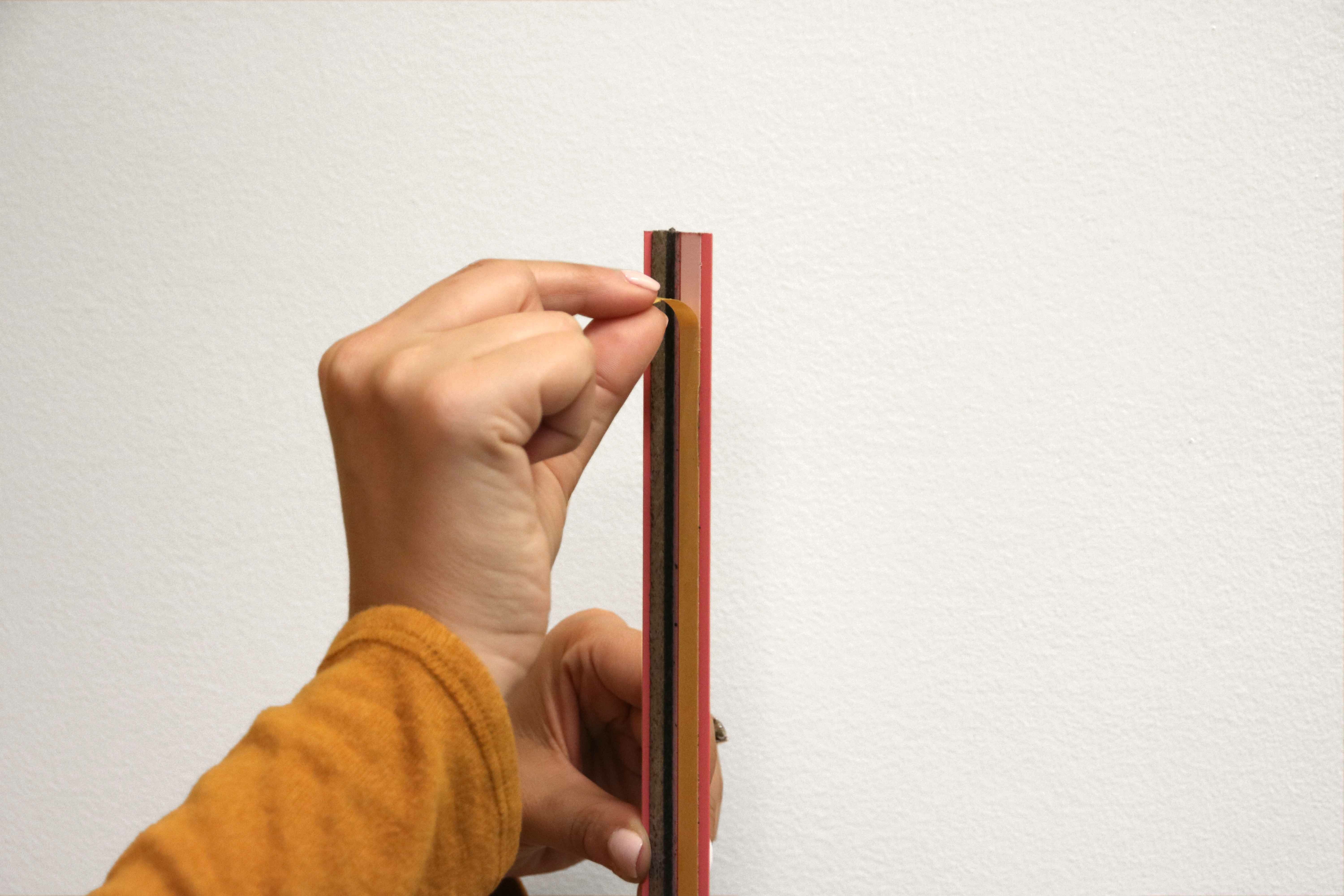 To install Fire Gasket 0.5”, just peel off the backing paper from the attached adhesive foam tape and stick the accessory to your head-of-wall framing member. Make sure the bubble gasket at the top of the device is firmly compressed in there before moving on. (If you want, you can use half-inch framing screws in addition to the tape, but it’s probably not necessary.)

Then hang your drywall, leaving the proper gap at the head-of-wall as outlined in the UL joint system reports for your wall assembly. This ability to install Fire Gasket pre-drywall is one of the big reasons why it’s so much faster than any other firestopping solution, giving its installers far more freedom to move around the jobsite while applying it.

That’s all there is to it; you’ve just installed a fire rated joint assembly that, properly applied, is built to last the lifetime of the structure. And you did it up to five times faster than the old, traditional way of doing things, with tricky-to-install sealants that only provide short-term performance warranties. With Fire Gasket now available in three sizes, there’s a better firestopping solution for just about any code compliance job — not to mention being able to do it faster, with fewer materials and with far longer-lasting effectiveness. 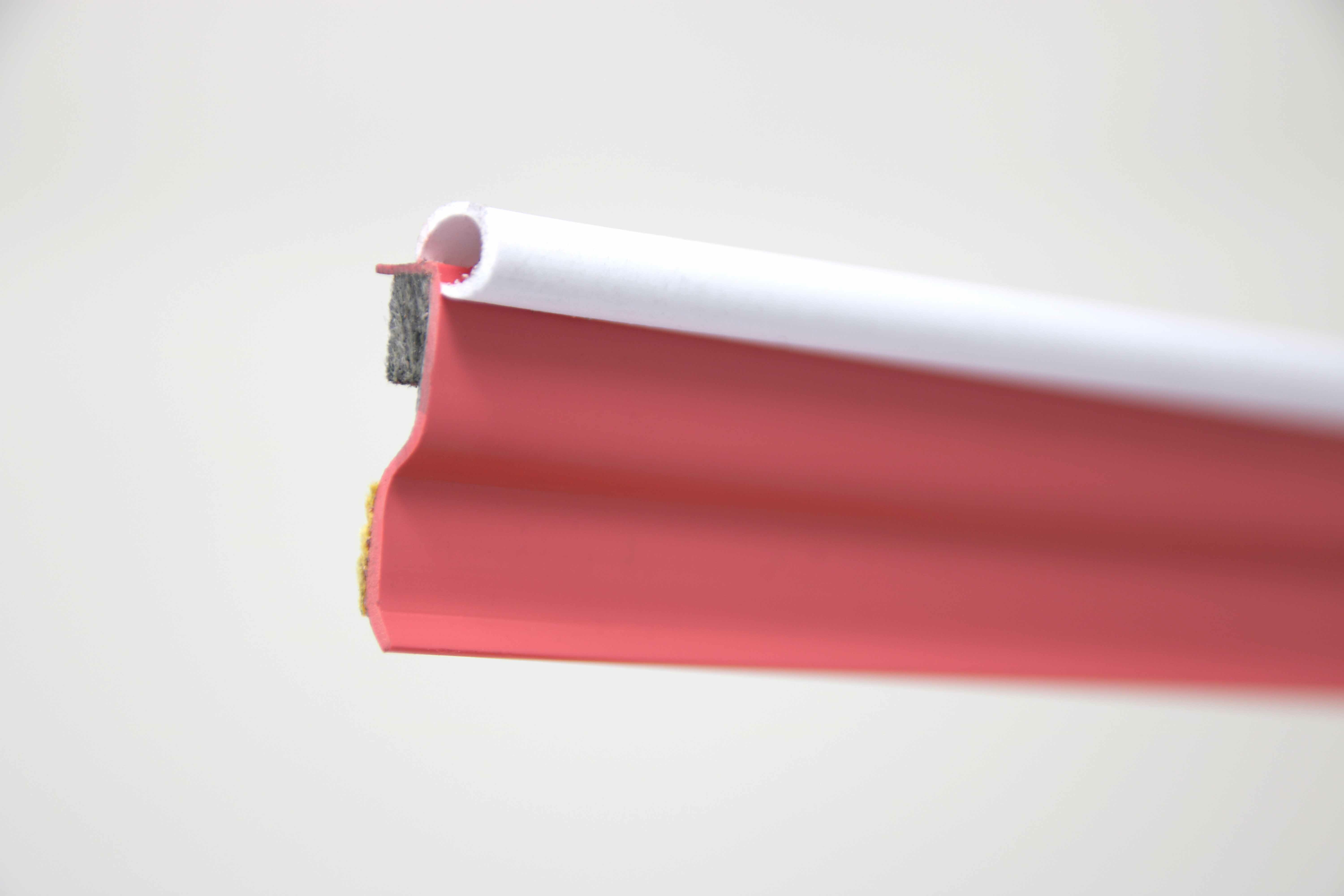 Fire Gasket 0.5” is just one part of Trim-Tex’s inventive line of code compliance solutions. To learn more about this entire family of innovations, hit the button below to visit our online hub for fire and sound rated drywall accessories. Don’t forget to download a copy of the full technical catalog while you’re there to become a firestopping aficionado!