How Firestopping Has Advanced Through the Years 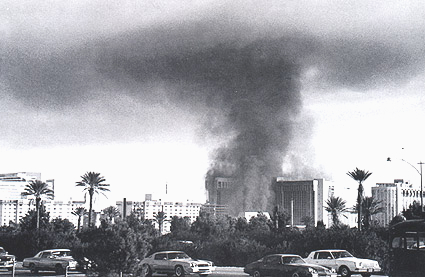 When we talk about “firestopping” in the construction and finishing trades, we’re not just talking about the fire-prevention methods builders have taken for the last couple centuries — building with stone and brick instead of wood, say, or framing a structure with iron. What we talk about when we talk about firestopping is, in the grand scheme of things, practically brand-new: according to Walls & Ceilings, the current forms of firestopping only started gaining traction since 1980, after a fire at the MGM Grand Hotel in Paradise, Nev., took the lives of 85 people, injuring 650 others. The stricter building codes that came out of that tragedy directly affected how firestopping has advanced through the years.

Of course, at the time, there were plenty of known tools to prevent the passage of fire — drywall, for one, but also mineral wool, fire-resistant sprays, steel studs and redesigned wall assemblies. These became more in-demand in the years following this high-profile hotel fire, and while they proved pretty effective at preventing fire penetration, they were less so for stopping the spread of smoke.

Considering that 75 of those 85 MGM Grand losses were due to carbon monoxide poisoning and smoke inhalation, that’s a huge problem — one that building inspectors, insurance firms and manufacturers have been working to correct in the decades since then.

After 1980, and for many years after, fire sealants/caulks were the game-changing innovation to both effectively seal off building joints from smoke and fire as well as provide flexible wall movement (at least, for a while).

There have been numerous advancements in the sealants market through the years, providing a tighter seal and better sound dampening — or even combining sealants with sprays for more joint movement — but, for the most part, the same, basic principles of sealants have applied through the years. 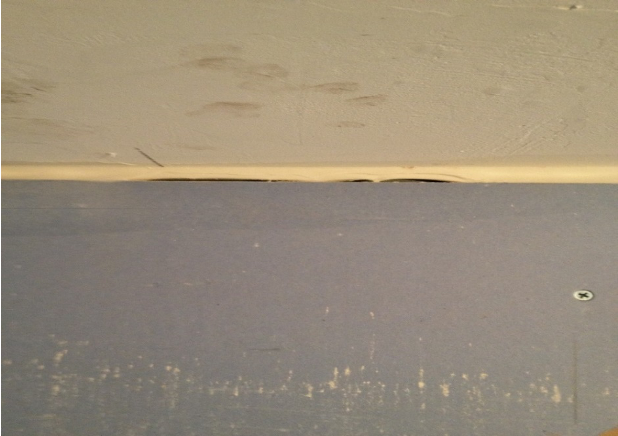 But, as you may know if you’ve ever worked with fire caulk, it’s also always been tricky to apply evenly, and will eventually require you to come back and do it again. Most sealants only come with a performance warranty of two years, because they will typically harden and shrink over time, reducing both their firestopping effectiveness and their flexibility.

Over the years, manufacturers of fire rated products noticed these frustrations with sealants and sprays, introducing new technology like deflection tracks armed with intumescent tape in 2008. But it wasn’t until new building codes were introduced in 2012 that more new firestopping solutions started hitting the market to make the process easier and faster.

The 2012 IBC standards and ‘special inspections’

One of the other problems with sealants and sprays is there’s a high chance of application error, since there’s no way to guarantee the user has applied the correct dosage along the entire wall joint. A 2012 update to the International Building Codes sought to crack down on inadequate and/or unevenly applied firestopping solutions on wall joints.

Specifically, chapter 17 of the 2012 edition of IBC calls for “special inspections” of fire-resistant joint systems in “high-rise buildings or in buildings assigned to Risk Category III or IV.” Those are defined as: 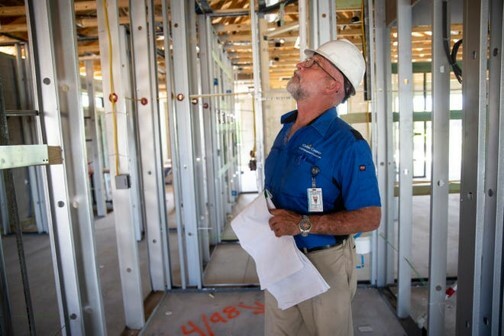 When it comes to those “special inspections,” for fire sealants and sprays, they will typically involve “destructive testing.” The inspector will wait for the caulk to fully cure, then take small “coupons” of the product at multiple points along the wall joint to verify that it’s evenly applied with the correct dosage.

The initial round of pre-formed products went a long way to make wall-joint firestopping more foolproof. 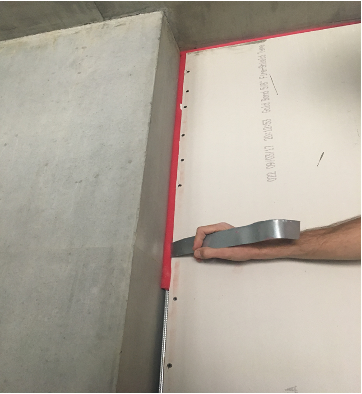 We say “pre-formed” because these solutions — in the shape of compressible foam and intumescent tapes that expand when exposed to heat — unlike sealants, install fully cured and with a factory-metered dosage of firestopping product, greatly reducing possible installation error. These kinds of solutions, which don’t require destructive testing, started to become widely available in 2015, and are now offered by most major firestop brands.

This is around when Trim-Tex started to have some skin in the firestopping game. 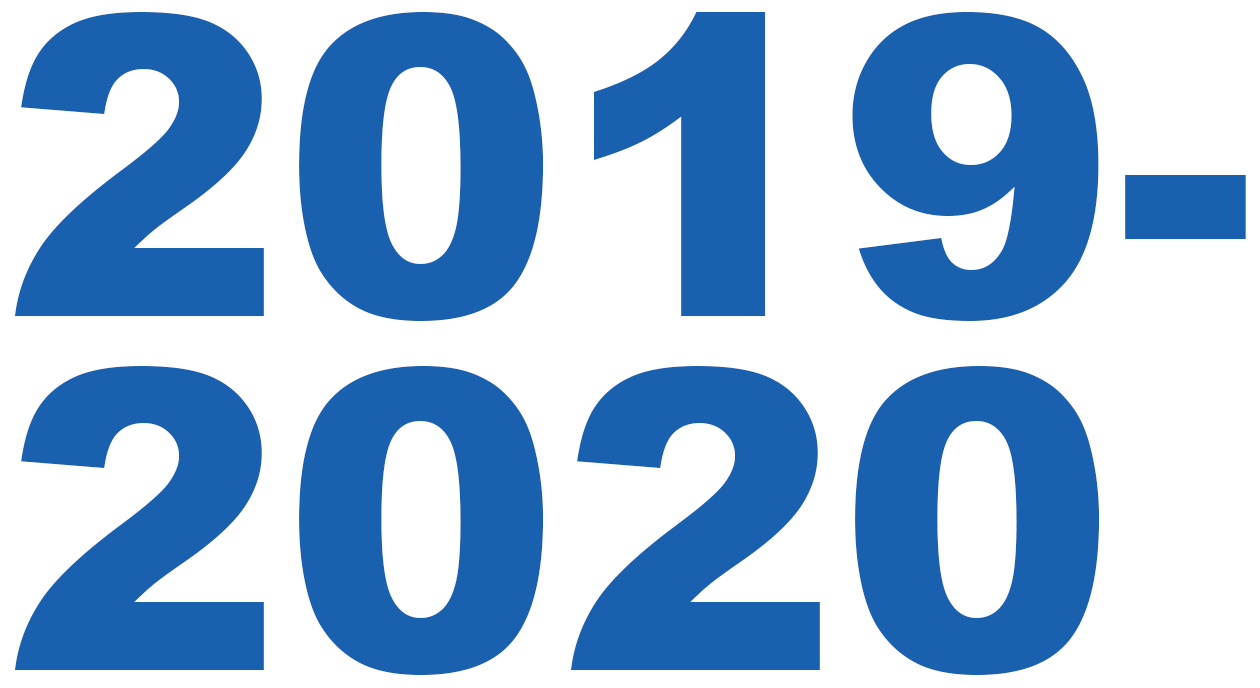 The designers of what we’ve come to call fire rated drywall accessories, which started to roll out in 2019, essentially combined all the advantages of these more advanced, pre-formed firestopping solutions and applied them to Trim-Tex’s 50-plus years of vinyl drywall corner bead technology. The resulting solutions — including Fire Bead, Hotrod XL and Fire Gasket — each have their own guidelines on the best places to install them (you can learn more about those differences here).

But there are some key differences to all these fire rated drywall accessories that make them the culmination of how firestopping has advanced through the years. In short, all these solutions are:

Since October is Fire Prevention Month, we will be spending more time all month showing how seriously we take firestopping in construction. In the meantime, we hope this short trip through the history of how firestopping has advanced through the years. For more information, you can visit the website of the International Firestop Council, and request a sample pack of the fire rated drywall accessories below!